Optical attenuators are used to attenuate laser radiation in a controlled manner. Models with thin-film polarizers, Glan prisms or polarizing beamsplitter cubes are available. The units are motorized or manually driven. 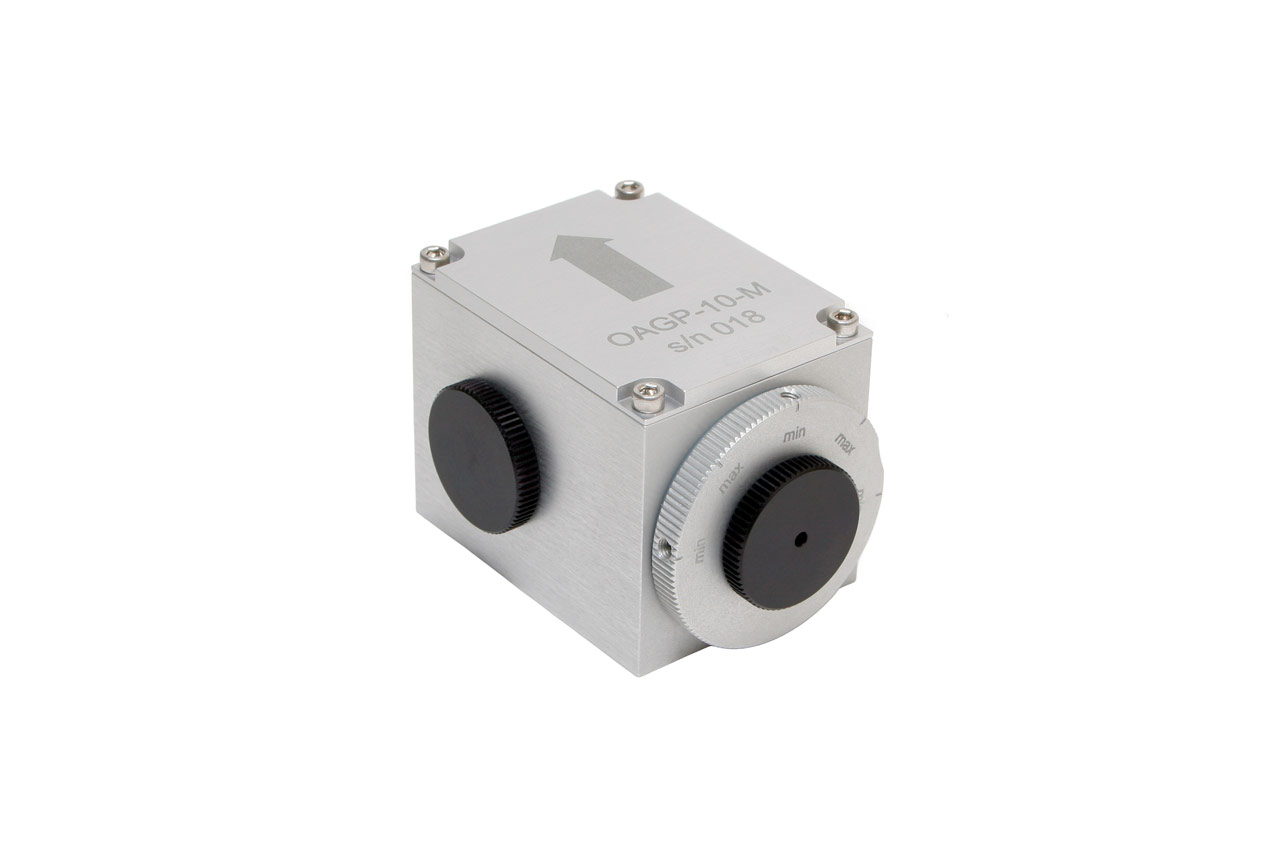 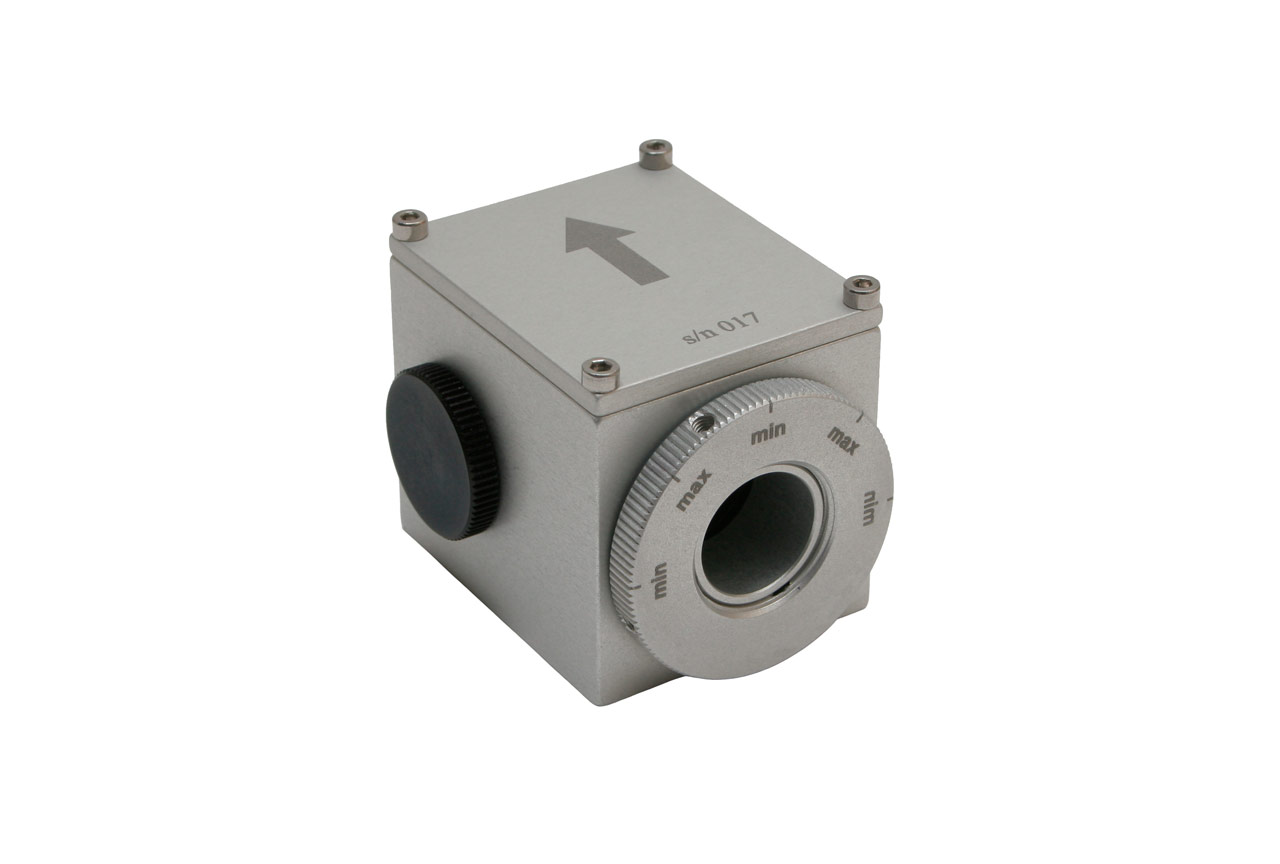 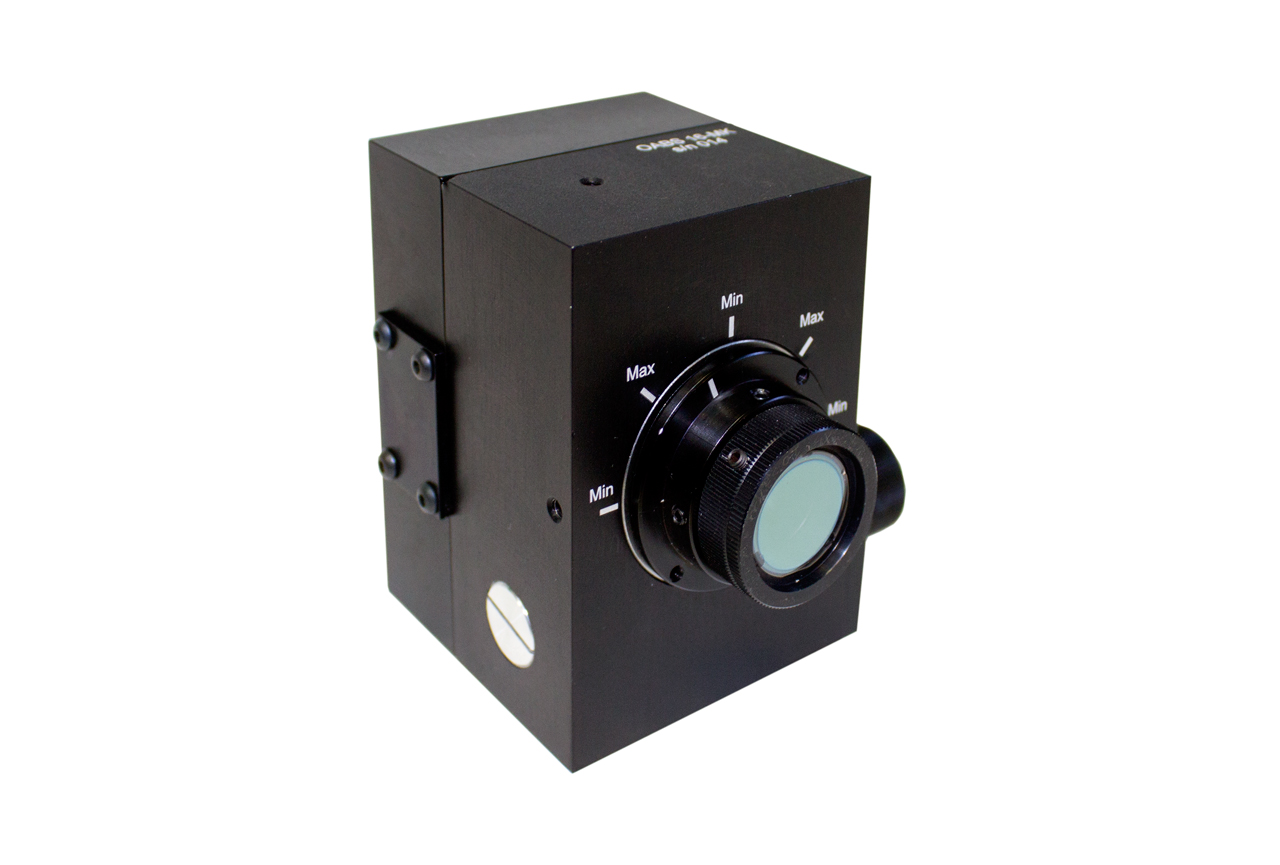 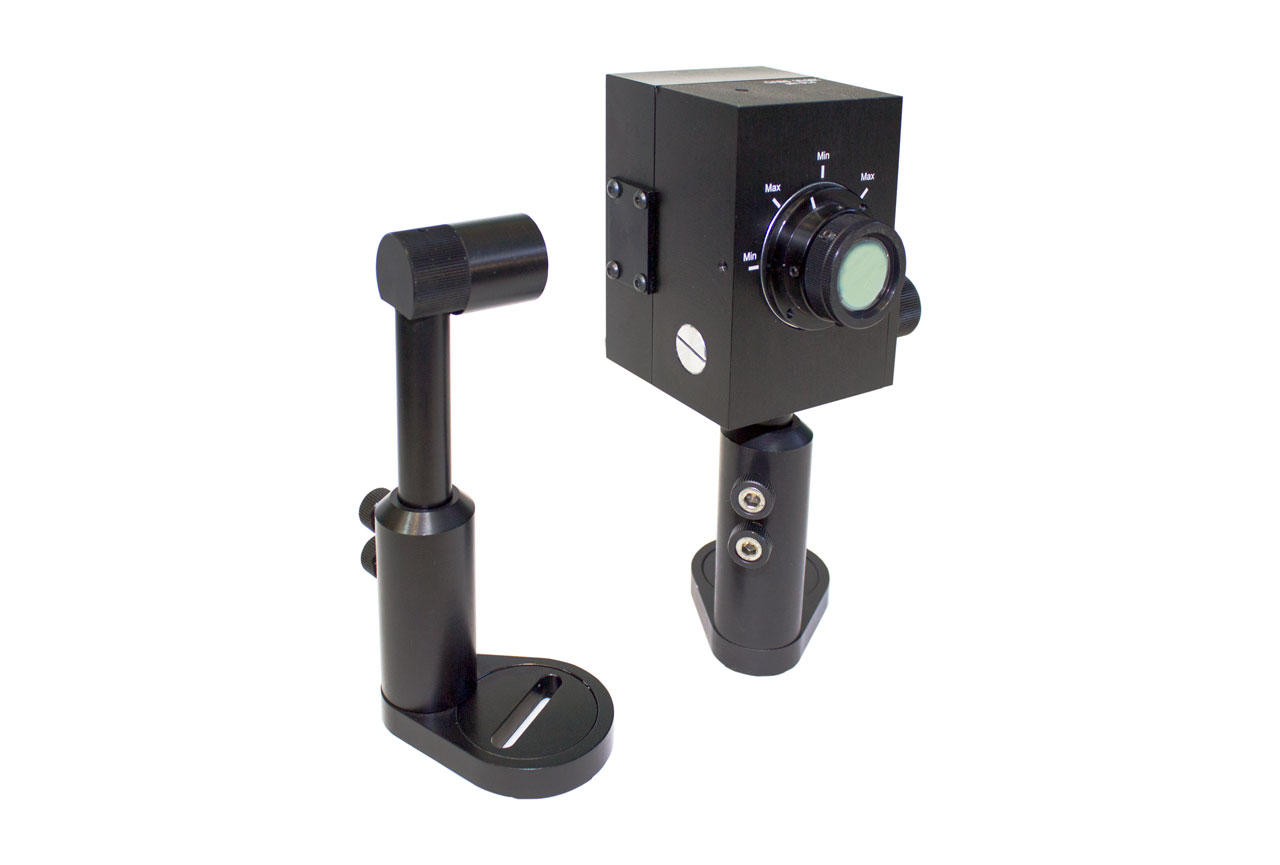 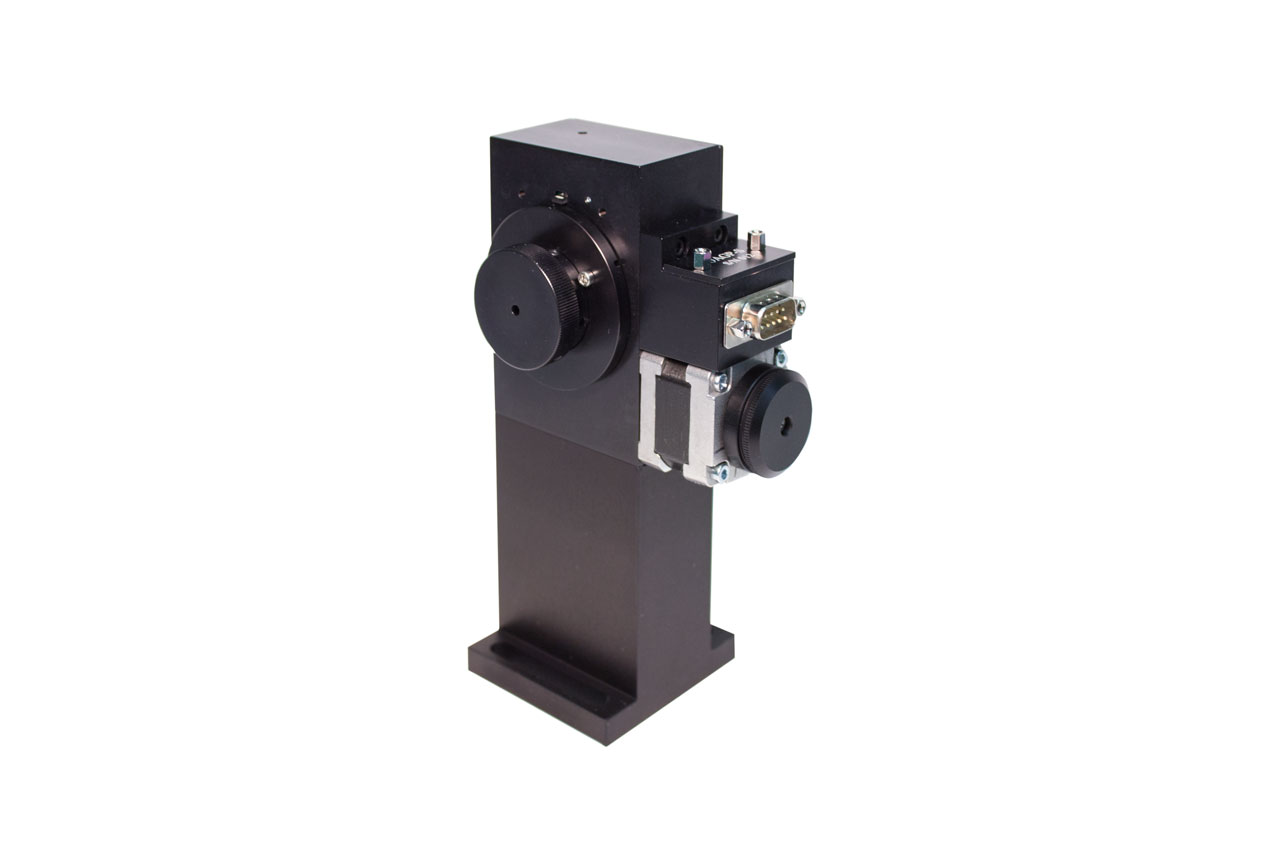 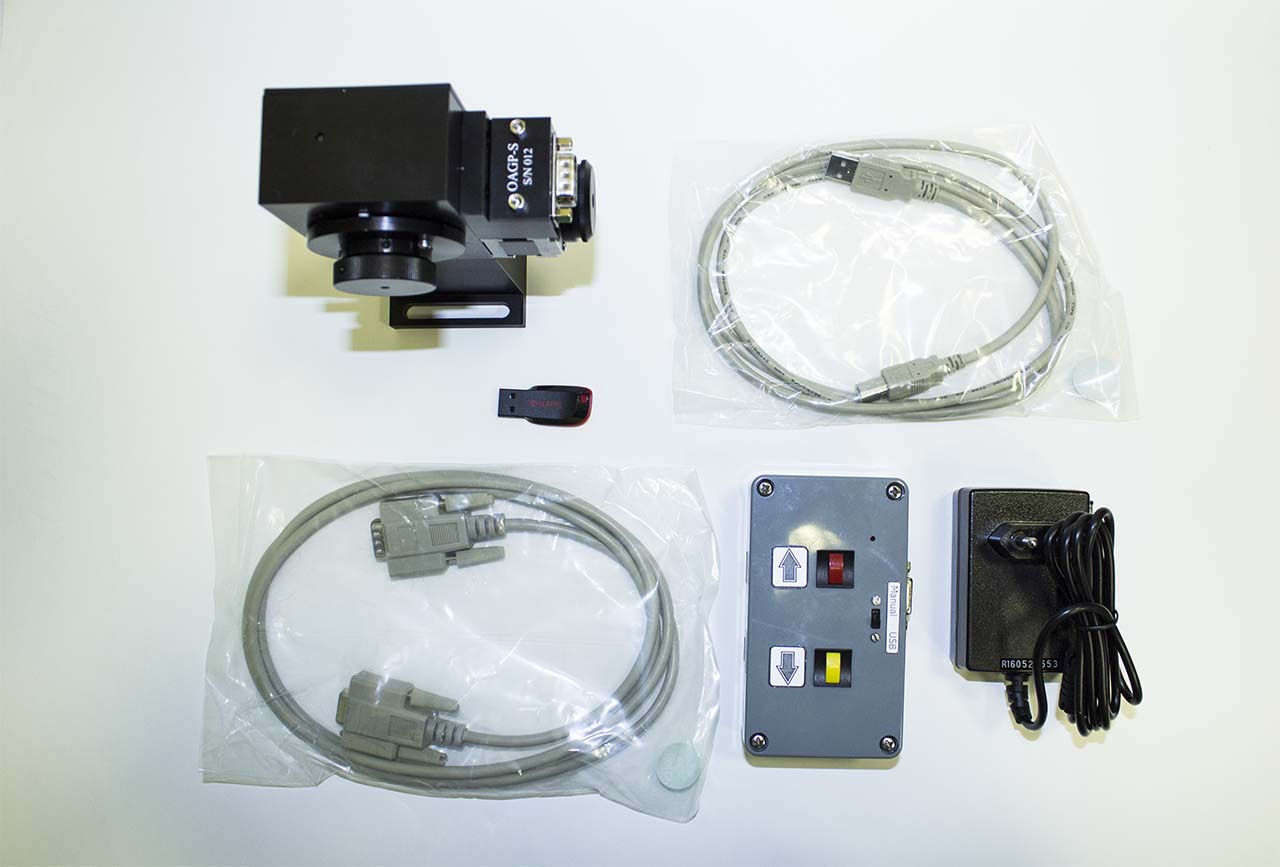 The OA optical attenuator family is designed to attenuate laser radiation with more than 100:1 ratio. An optical attnuator unit features an optomechanical assembly with a zero-order half-wave plate that is being rotated and a system of polarizers. The type of the polarizers used depends on actual application: thin-film mirror polarizers for the OAFP model, Glan laser prisms for the OAGP model and polarizing beamsplitter cubes (PBS) for the OABS model.

The OAFP model comprises a thin zero-order half-wave phaseplate and two mirror polarizers that select the input pulse according to polarization.  This model has been specially developed for pulsed femtosecond radiation (<50 fs) as it introduces as little dispersion to the pulse as possible.

For longer pulse durations we offer the OAGP model, which has better transmission ratio as a Glan prism is used to simplify the scheme, or the OABS model that incorporates a PBS cube.

The attenuator comes in manual (-M/-MK) or step-motor driven (-S) modification with a USB interface and a controller with Windows PC software. 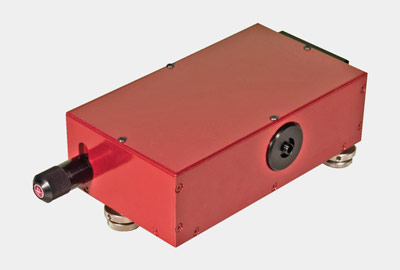 ASP-150
The ASP-150 unit with longer focal length is designed for a wide variety of spectroscopy tasks. The ASP-150T model has a special tuning mechanism that allows making high-resolution measurements in a wide spectral range. 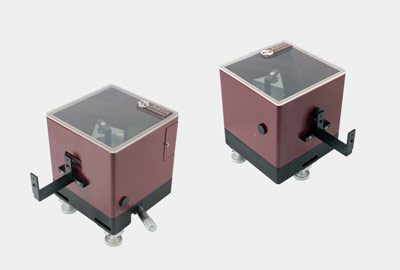