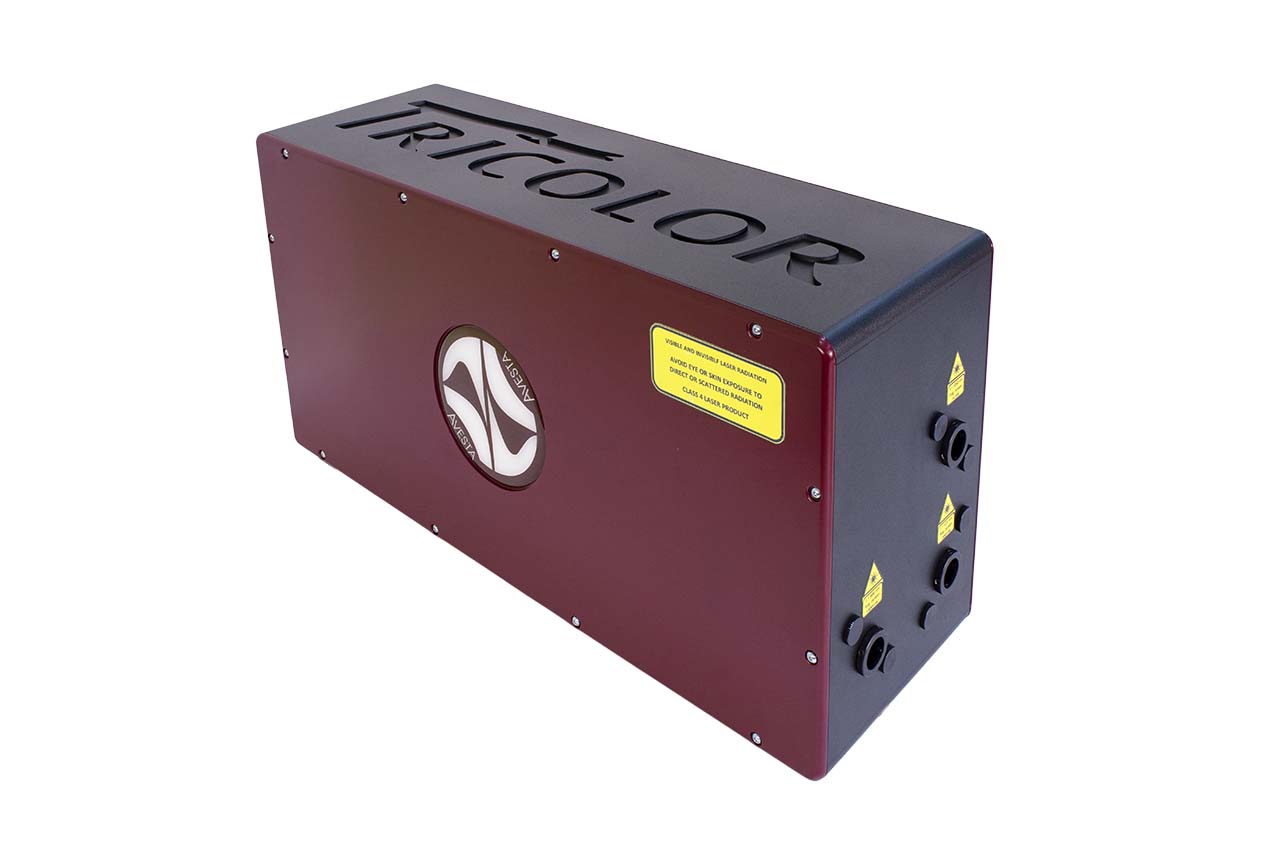 The Tricolor Ultrafast Multi-Channel Laser System is a multi-wavelength femtosecond laser source. It combines three inherently synchronized laser outputs emitting three different wavelengths (1050 nm, 525 nm and ~800 nm). The system is based on the principle of synchronous pumping of a tunable titanium-sapphire laser with the frequency-doubled radiation of the TEMA ytterbium laser. The Tricolor laser system makes use of a non-linear interaction mechanism allowing for the precise synchronization of the three pulse trains, thus effectively equalizing their repetition rates [1]. The output beam selection system of the Tricolor is similar to that of the TEMA-DUO and allows the Tricolor system to simultaneously emit up to three spatially separated beams at different wavelengths, so that the following combinations are possible:

In the first mode, the Tricolor system is analogous to TEMA ytterbium solid-state laser emitting 6+ Watts of output power with emission spectrum centered at 1050 nm. In the second mode, a second harmonic generation module is introduced into the primary beam, followed by a beam splitter mirror redistributing the energy of the ytterbium laser and its second harmonic among two channels (at least 2W at 525 nm and 1W at 1050 nm). In the third mode, the frequency doubled emission of the TEMA laser is used to pump a titanium-sapphire laser, which results in one more beam with tunable wavelength (750 - 850 nm) at the system output. In this case, the average optical power of the residual 525 nm radiation is lowered to at least 300 mW, as is the ouput power of the titanium-sapphire laser (300 mW at 800 nm).

The patented [2] optoelectronic synchronization system used in the Tricolor system allows to maintain synchronous operation of the three channels with extremely low relative jitter (under ~10 fs) at any given wavelength of the third channel (Ti:S laser) for almost an unlimited period of time. In addition, the synchronization system provides fully automatic mode-locking behavior of the individual lasers, effectively allowing for the turn-key mode of operation of the entire system.

Multiple advantages of the Tricolor system make it an extremely versatile source of femtosecond pulses, excellent for multidisciplinary research laboratories, as well for scientific experiments in various spheres. 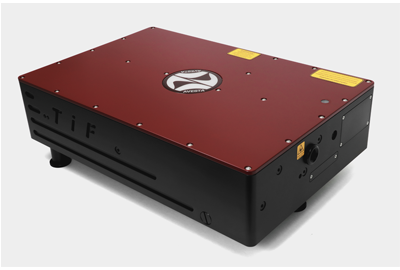 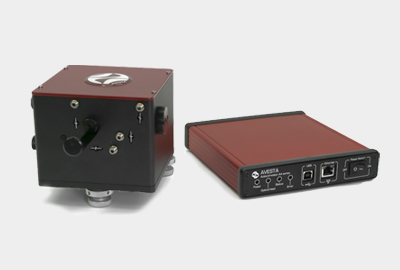